In Hueston Woods State Nature Preserve in southwest Ohio, the American Discovery Trail follows the West Shore Trail along the banks of Acton Lake.  At one time, as you approached Acton Lake Dam, the route took a turn to the south through woods now part of the Avian Research & Education Institute, Bird Banding Station.

With the expansion of the Banding Station from 10 nets to 80 nets in the last decade, the nets have caught a few hikers in addition to Canada Geese, White-breasted Nuthatch, and the elusive Cape May Warbler by surprise.

Thanks to Rob's new trace, we can now reroute a path of least resistance.  You will see the old route in faint red dotted line, and the reroute in blue.

I know what you are thinking – must we swim?  No, the shoreline actually extends slightly further east than this map shows.  We have reached out to our Open Street Map friends with a suggested update and it should appear in a few hours. 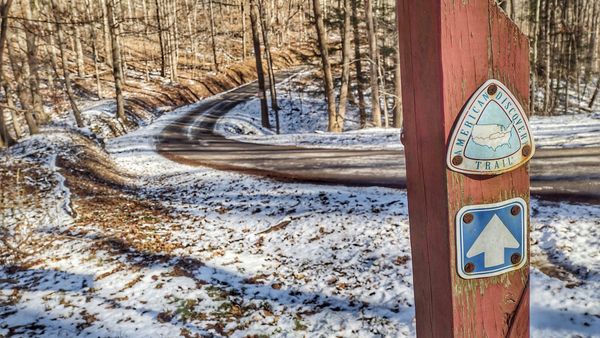 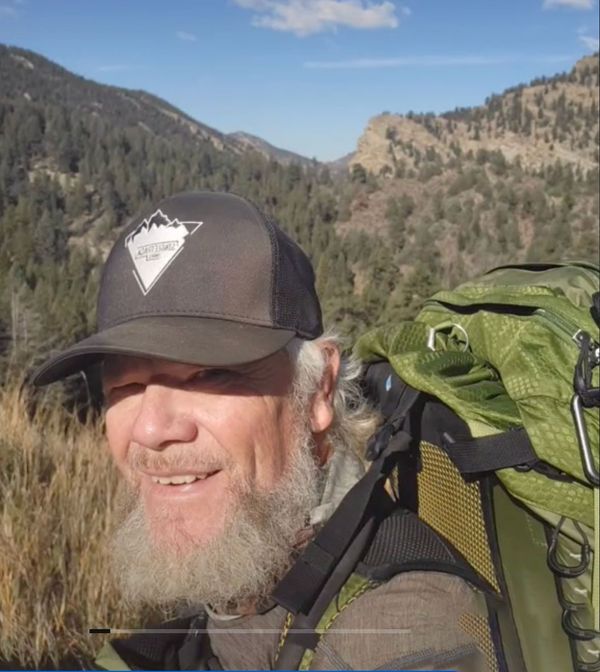 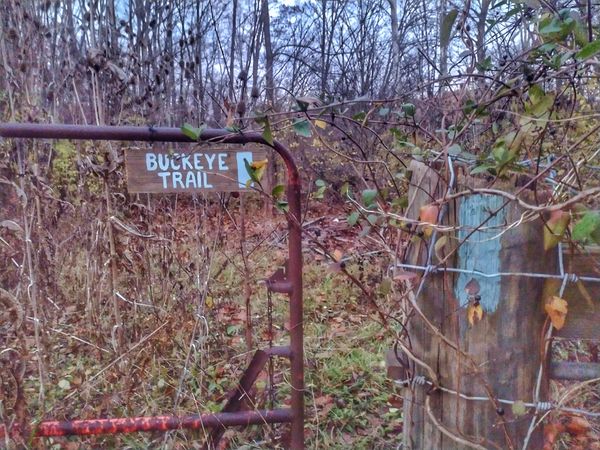